Khanzir likes to lie in the sun. He spends long days sprawled across the grass, sometimes trotting over to greet the people passing by and admiring him. He almost seems to know he is popular, that visitors come from far and wide to catch a glimpse of him.

Khanzir’s celebrity is derived from the fact that he is the only pig in all of Afghanistan.

In Afghanistan, as in most Islamic nations, eating pork is considered haram. In fact, one interpretation of that belief forbids even touching the animal. As a result, no pigs are reared or farmed in the country. Besides, the mountainous terrain of Afghanistan is no place for a domestic pig. 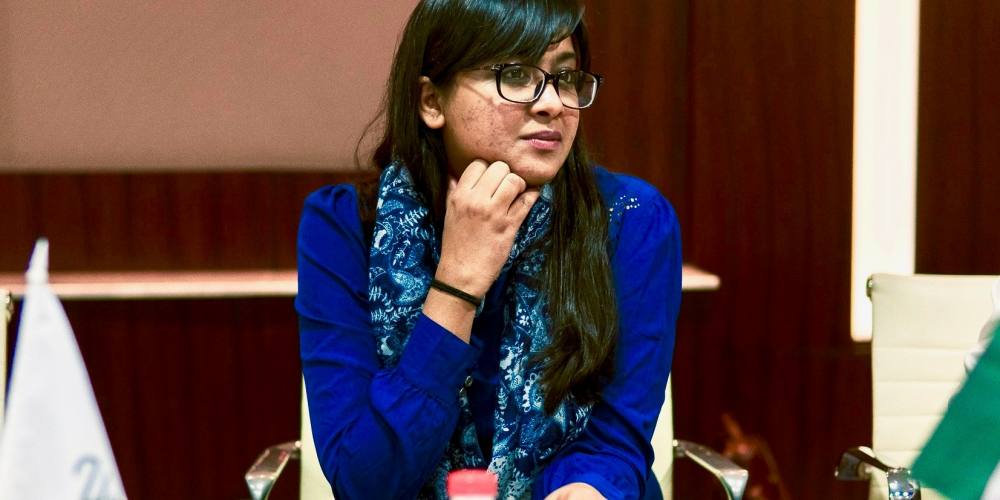 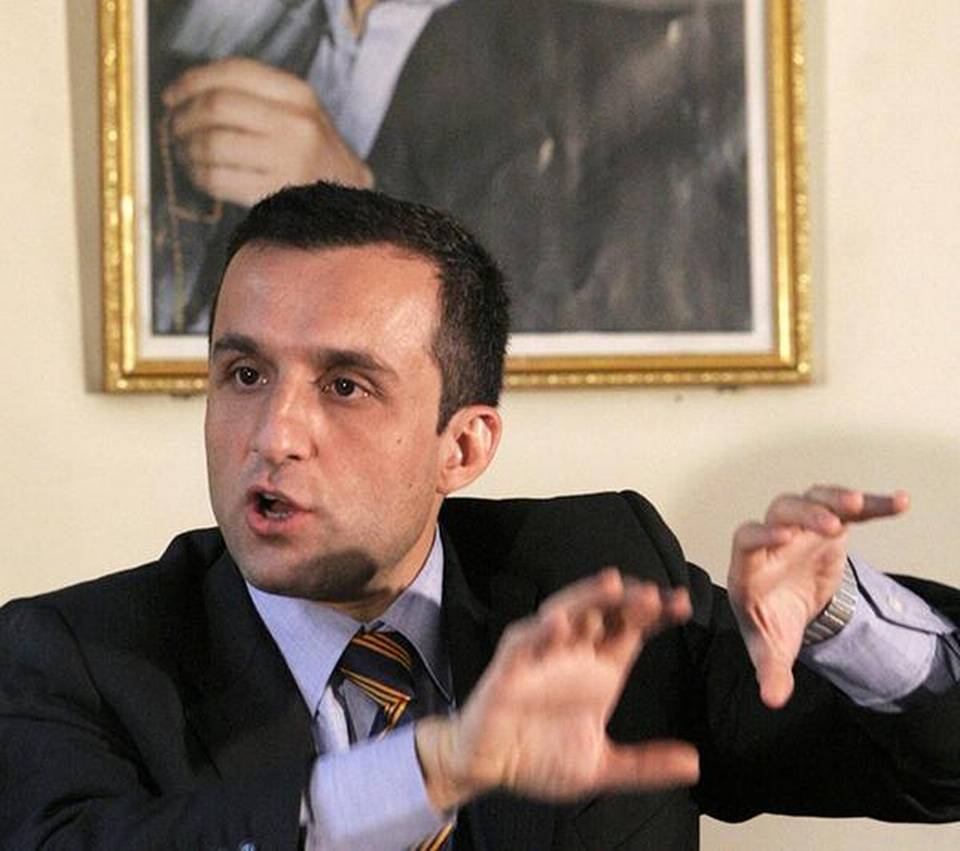