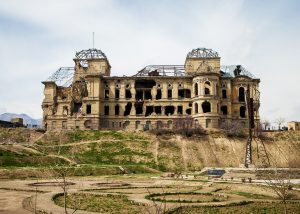 Darual Aman Palace, built by King Amanullah Khan in the 1920s, was designed and built as part of the efforts to modernize Afghanistan. [Ivan Flores]

Should it be preserved as a reminder, or rebuilt to help Kabul move forward?

Darul Aman Palace is a magnificent structure, even in its current decrepit state. It sits on the outskirts of Kabul, Afghanistan, one of the world’s fastest-growing cities. The neoclassical building is surrounded by unkempt Venetian-style gardens, and there are several large holes in the walls, left when more than 100 delicately cast windows were blown out over the years.

The palace has become the center of a debate over the extent to which symbols of Afghanistan’s turbulent history should be preserved. “I pass this palace every day on my way to work. It hurts me to look at it,” says Hikmat Noori, a young professional from Kabul. “It is time we move forward and away from our dark days. Why should we have to relive the actions of our aggressors?”

It was once referred to as the “Versailles of Afghanistan,” built in a period when all anyone could foresee for the country was decades of economic prosperity and regional supremacy. King Amanullah Khan commissioned the palace in 1920 during a modernization spree of the country. The name Darul Aman, which literally translates to “a place for peace,” in Dari, was meant to convey the direction Afghanistan was headed in.

Nearly a century later, the palace has become a quiet testimony to the decades of war and conflict that have ravaged Afghanistan. The crumbling ruins still reflect a little of the part-European, part-Persian architecture of the original structure. Its walls bear hundreds of bullet holes, telltale reminders of the many conflicts it has seen. 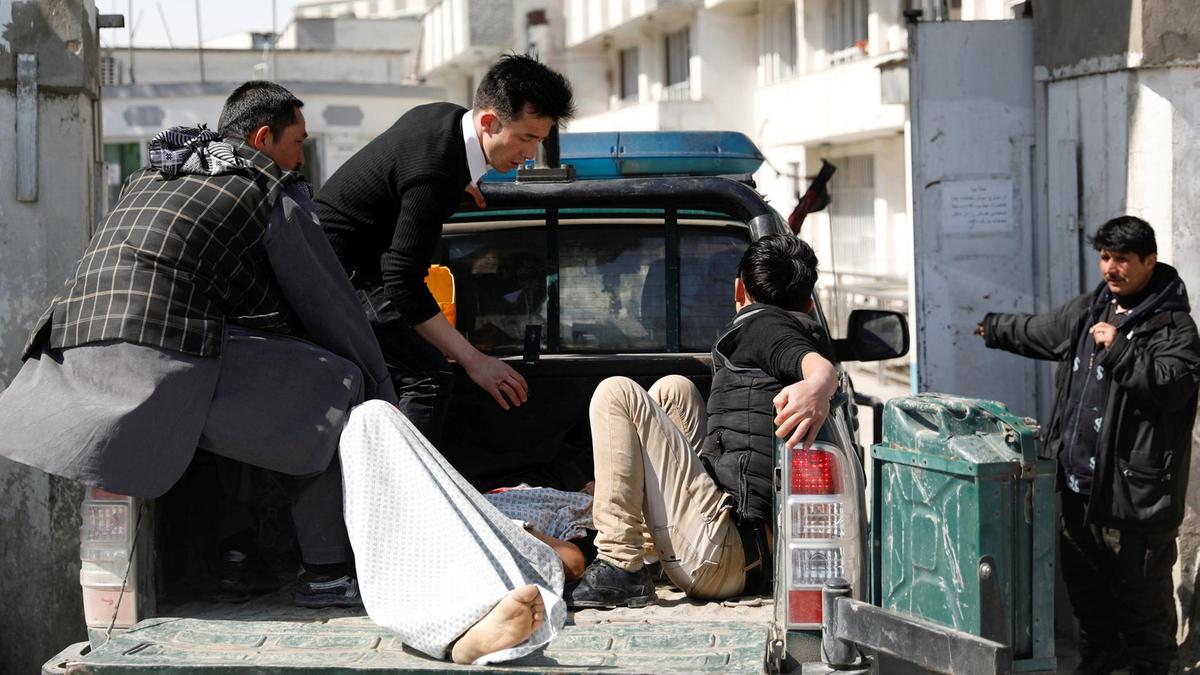 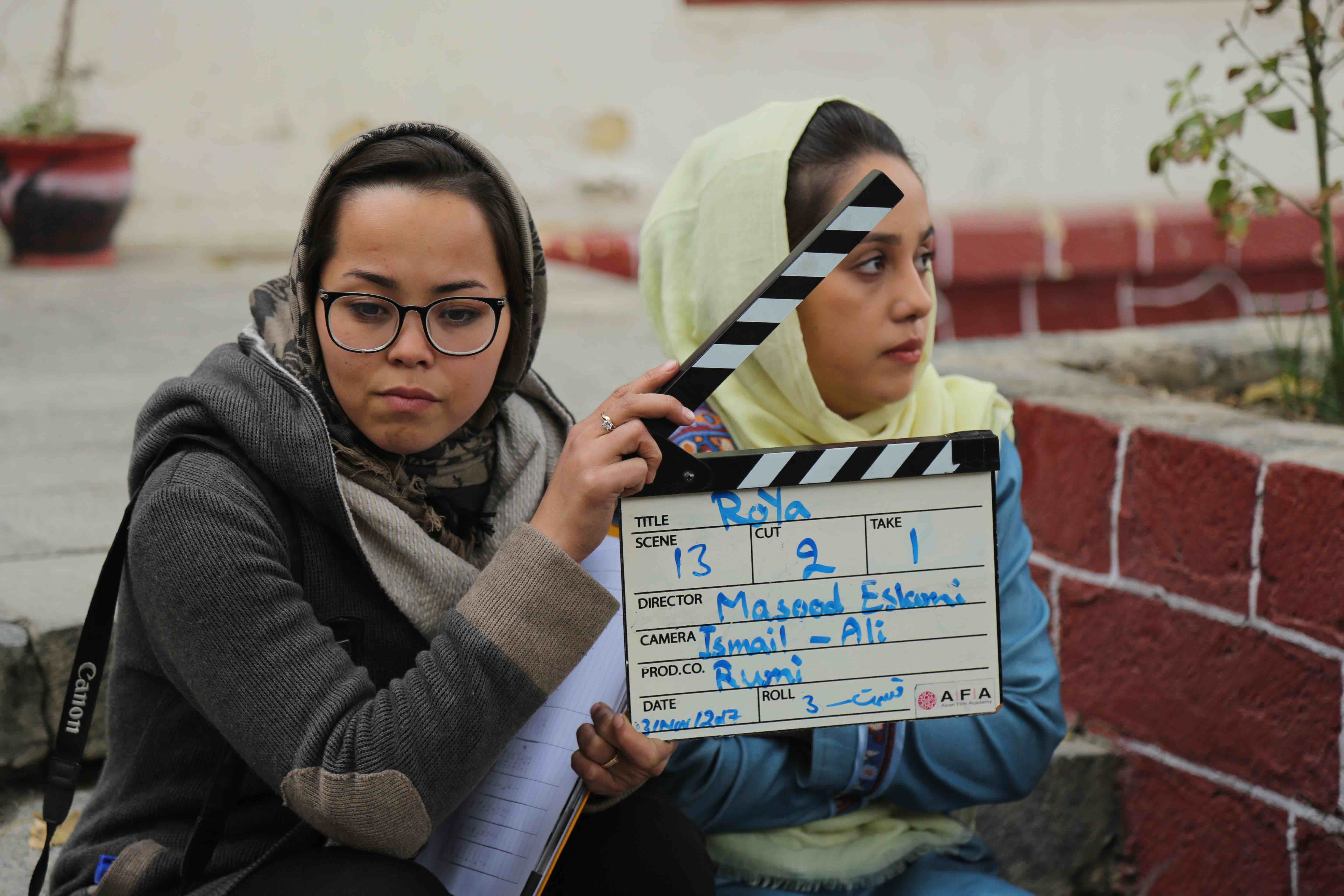