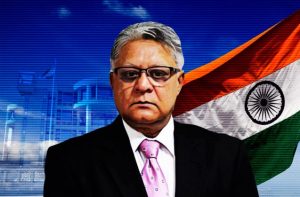 It’s a bittersweet moment for Amar Sinha. The man whom the people of Afghanistan have titled ‘more Afghan than Afghans’ is leaving Kabul after two and a half years as India’s ambassador to the country.

Sinha is set to take charge as secretary, economic relations, at the Ministry of External Affairs. But while he’s excited about the new posting, he’s sad to leave Kabul after a tenure marked with unique high points in the diplomatic relations between the two countries.

Sinha actually chose the Kabul posting, and took the initiative to embrace the city, and the country, in its entirety. “They always seek volunteers who would like to go. It is a non-family station, so many people have a problem with their wives vetoing the posting. I didn’t have those issues,” shares Sinha, a 1982 batch IFS officer.

Locals will certainly miss him. Since news of Sinha’s departure broke, social media has been buzzing with Afghans tweeting laudatory messages to Sinha and wishing him luck. 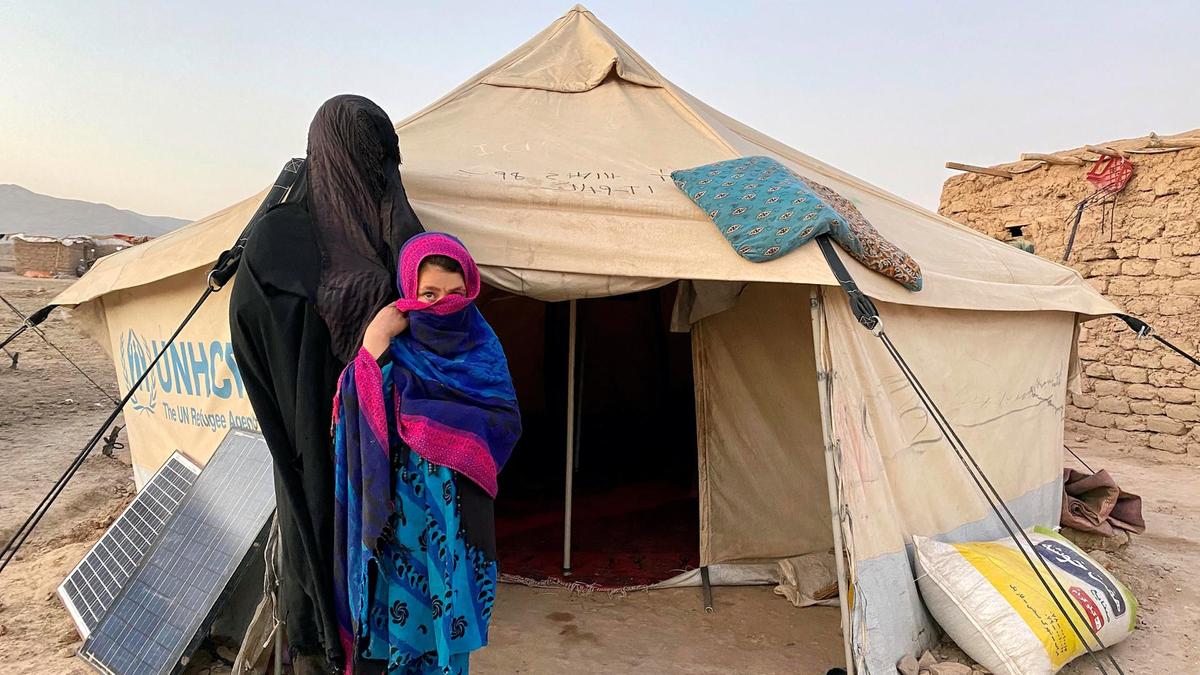 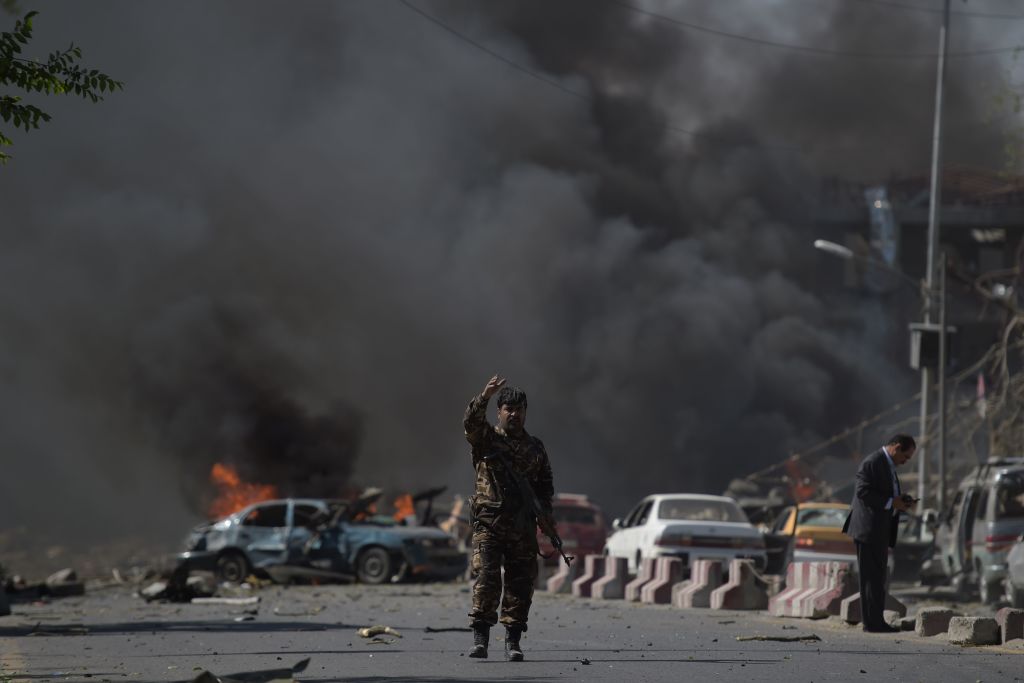