The journalists targeted have stood defiant in the face of these threats, taking to social media to condemn the statement.

The ‘military commission’ of the Taliban in Afghanistan has declared two major Afghan news networks as military targets.

The statement published on Facebook attributed to the Taliban’s media arm ‘Al Emarah TV’ and shared across several social media accounts associated with the insurgent group, stated, “The Islamic Emirate of Afghanistan from now onwards does not recognize Tolo and 1 TV channels as media outlets but designates them as military objectives due to their disrespectful and hostile actions towards the Afghan Mujahid nation.”

Referring to them as ‘spearheads among propaganda networks’, the statement goes on to accuse them of ridiculing ‘religious and cultural norms’, encouraging ‘obscenity and lewdness’, promoting ‘irreligiousness, immorality, violence, gambling, intermixing and profanity’ among other things.

Their justification is the coverage of the recent conflict in Kunduz province, during which the Taliban took over the capital city of the province for a few days. Taliban disapproved of media reports alleging rape of students at the women hostel in Kunduz, following an Amnesty International report. 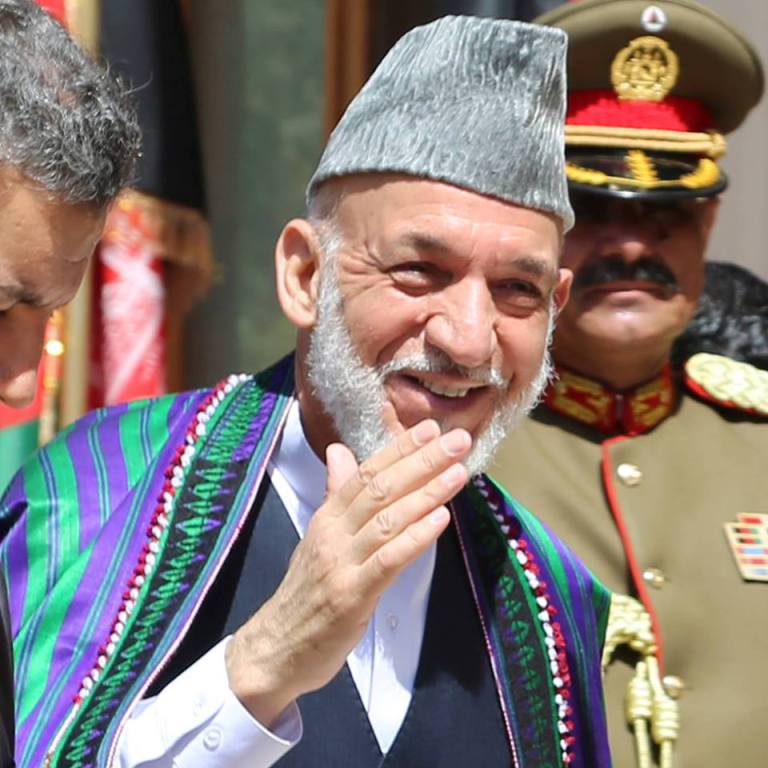 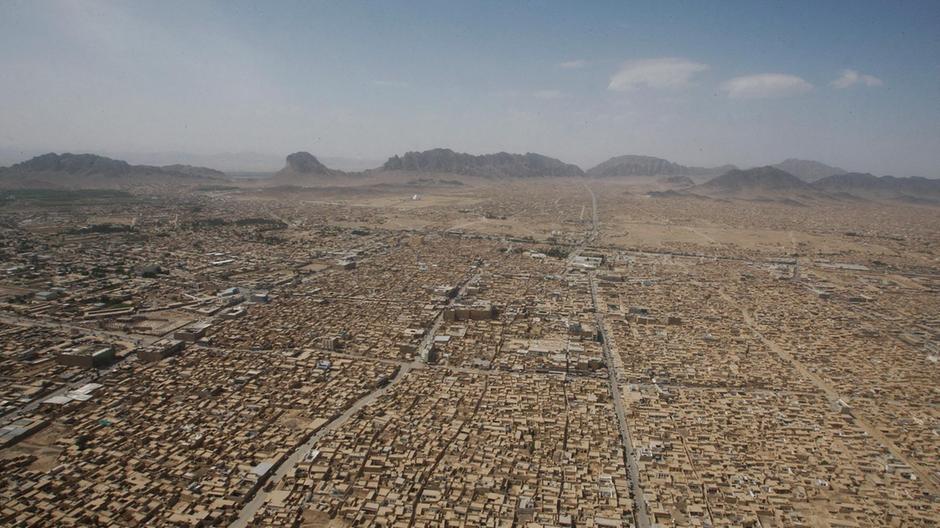 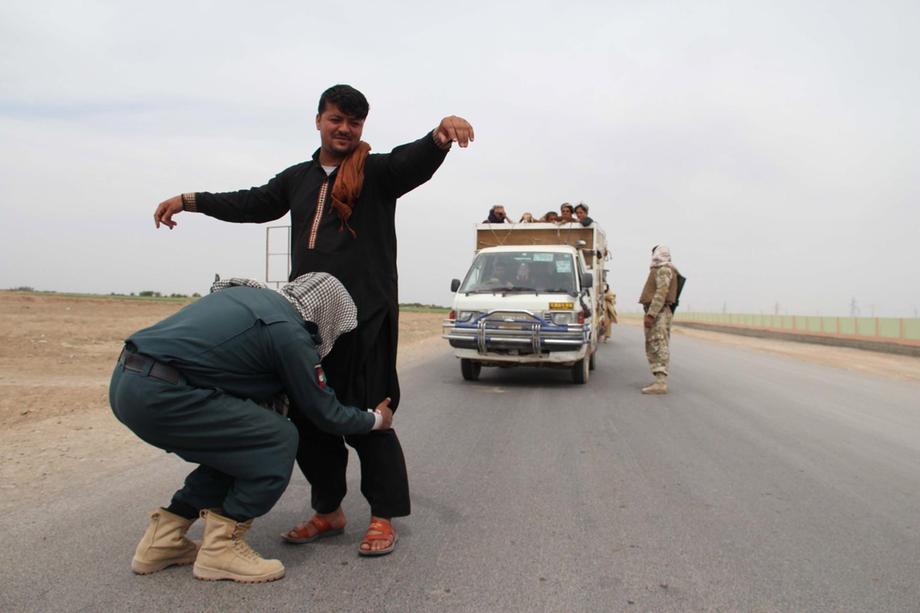